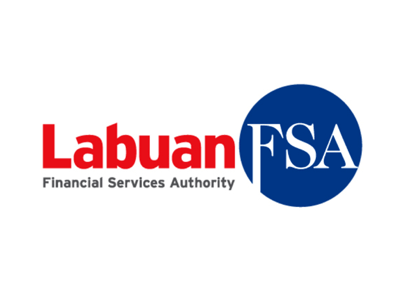 The Labuan International Business and Financial Center is a special economic zone which was created by the Malaysian government in 1990. It is based on the island of Labuan, which lies off the Borneo coast. Such an excellent location provides the centre with a unique position for tapping Asian investment opportunities. It shares a common timezone with a number of larger Asian cities, is located between India and China, and is in close proximity to a few other financial centres. The Malaysian government has designated it as a financial centre and a free trade zone.

Aside from its great location there are a number of other reasons brokers are choosing to set up on the island rather than the Malaysian mainland. Business set-up costs are much lower than on the mainland, and there is a lower tax structure for investors. Its close proximity to a number of other emerging powers is also a valid reason for the location being very attractive. It does, however, face competition from locations such as Singapore and Hong Kong.

The regulatory authority in the Labuan International Business and Financial Center is left to the LFSA (Labuan Financial Services Authority). All IBFC brokers and financial services providers have to be licensed, and are regulated by the LFSA. You won’t have to worry because the imposed standards are in line with recognised global regulations, including minimum capital requirements and operational compliance.

In 1996, the Labuan Financial Services Authority Act was passed, and the LFSA was created. It was tasked with developing and managing the IBFC. Its aims are as follows:

To promote and develop the island of Labuan as an international financial services and business centre;

To develop objectives, priorities, and procedures that are in keeping with national ideals in relation to the administration of business and financial services and their systematic development;

To act as the central regulator, supervisor, and enforcement authority for international financial and business services.

The Labuan Financial Services Authority is responsible for regulating and licensing all LFSA entities, and ensuring that they conduct business in a fair and transparent manner. 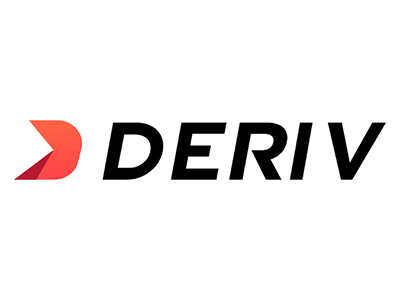 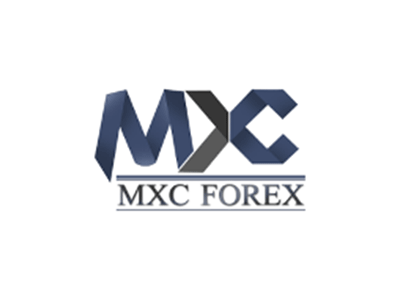 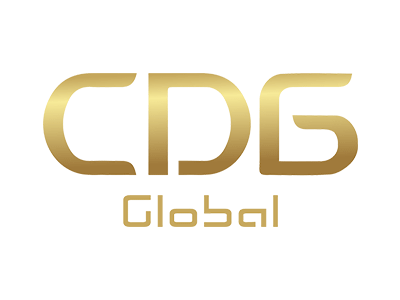 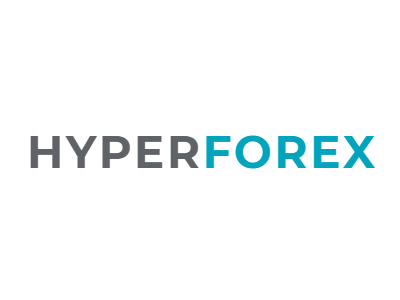 In relation to handling of client monies, the Labuan forex broker is required to keep client’s monies accounts separate from its own account and marked in the books of the money broker relating to each client’s account. Such monies shall at no time be mixed with the general assets of the Labuan forex broker. The clien’t monies shall be readily identified at any time. In this regard, any withdrawal of client’s monies is expected to be completed within 3 working days from the date of the client’s withdrawal request.

The applicant company will maintain a paid-up unimpaired by losses of at least RM500,000 or its equivalent in any foreign currency. Labuan FSA may also exercise its discretion to require additional capital to commensurate with the business operations of the Labuan forex brokers, taking into account the risk profile as well as nature, scale, complexity and diversity of the business activities.

Generally speaking, Labuan FSA-regulated broker profile will be found at the List of Labuan Banks and Investment Banks and the List of Money Brokers page on Labuan FSA website. Try to find it and check if it will match the info from the broker website.

1. Find the name of the forex broker, which you can get from the broker's website;

2. Search the company number or name in these lists through 'Ctrl+F' and click the firm to the details page.

3. If all the above steps have been done, don't forget to check the most important information: check if the broker details in the Labuan FSA list matches the ones you'll go to trade with, especially the website and email etc.

If no, please keep away the broker because it's probably an unauthorized firm and your money will fall in danger. 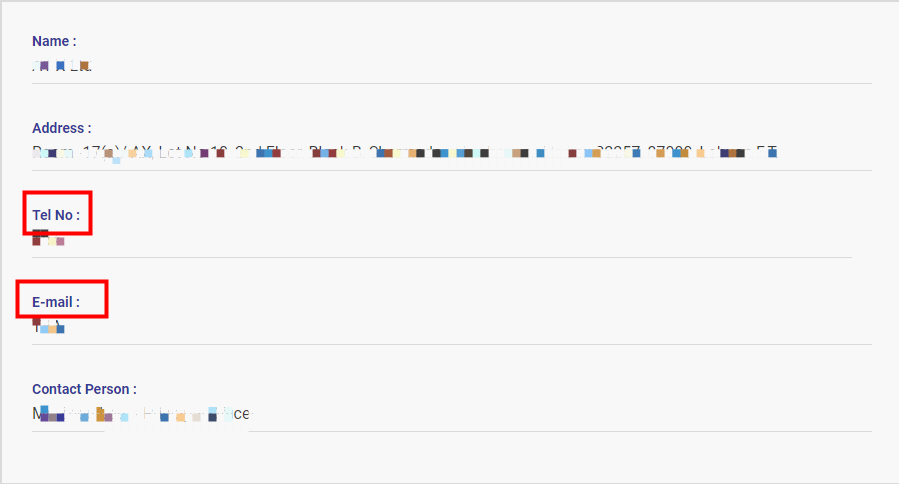 When you have disputes with a Labuan FSA-regulated broker, you can proceed the following ways:

1st way: The recommended way is to contact the broker directly and discuss with them to find a solution.

2nd way: If you're not satisfied with the broker's solution, try to contact Labuan FSA, which helps to solve the disputes between the forex broker and the investor.

To submit a complaint you can:

2. Send the complaint to the email: communication@labuanfsa.gov.my

3rd way: If the first 2 ways above can't solve the dispute, the last way is to issue a case to the court in Labuan.