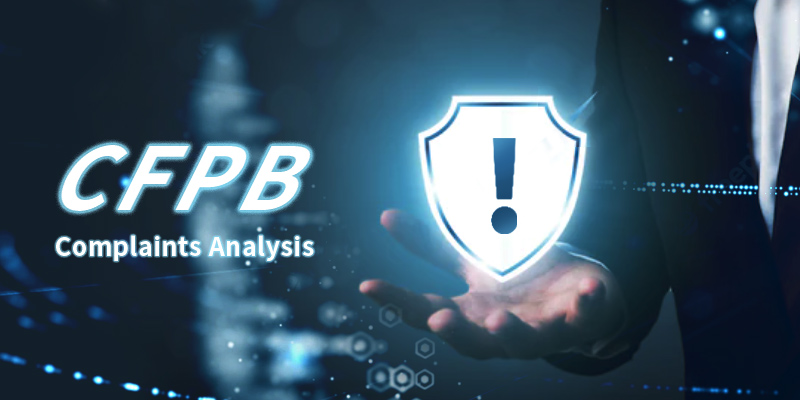 2022 Nov, the United States Consumer Financial Protection Bureau (CFPB) analyzed the month's complaints submitted to it and found that fraud, theft, hacks, and scams are significant problems in the crypto-asset market.

From October 2018 to September 2022, the CFPB received more than 8,300 crypto-assets complaints, most of which occurred in the past two years.

While the industry has been growing steadily since 2020 (cryptocurrency winter aside), complaints appear to be increasing exponentially compared to the previous two years.

The CFPB, established in 2011, is the U.S. government agency responsible for consumer protection in the financial sector. In the Bureau's report, it found that the top issue among all digital asset complaints was "fraud and scams," which accounted for 40% of complaints during the four years under review, followed by "transaction issues" (25%) and "Money was not available when promised" (16%).

According to the report, "This issue appears to be getting worse, as fraud and scams make up more than half of 'virtual currency' complaints received thus far in 2022". And it also emphasized that "Some consumers stated that they have lost hundreds of thousands of dollars due to unauthorized account access."

Approches under Development to Address some of the Issues

The CFPB doubted digital asset platforms and providers and believed that the prevalence of fraud complaints raises the question of whether crypto-asset platforms are effective in identifying and blocking fraudulent transactions. Despite the security potential of certain digital assets, they could still fall victim to a range of fraud, scams, and hacks, but there were approaches in development that could address some of these issues.

In October, the BSV Bitcoin Association launched a software tool called Blacklist Manager that allows miners to freeze digital assets on the BSV blockchain after receiving a court order or such document.

In June, Tulip Trading Limited (TTL) and the Bitcoin Association settled Dr. Craig Wright's landmark lawsuit which claims that blockchain developers shall own a fiduciary and tortious liability to their users - forcing developers to take action when user tokens were lost or stolen. While the settlement agreement did not cover any particular token, it did set the base for future enforcement of regulations related to tokens lost or stolen.

Before these methods become more refined and widely available, the CFPB summarized its analysis and listed the key facts and risks for consumers of digital assets to consider:

· Crypto-assets are a common target for hacking.

· The value of crypto-assets have and will likely continue to fluctuate greatly.

· Transactions may not be as private as imagined.

· The use of crypto-assets may violate sanctions. 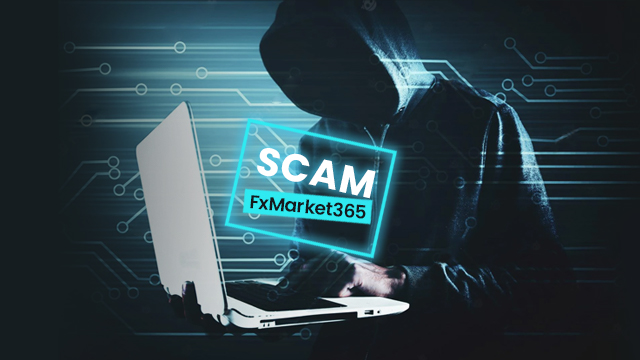 Scam Alert: Be Careful With Your Investment in FxMarket365 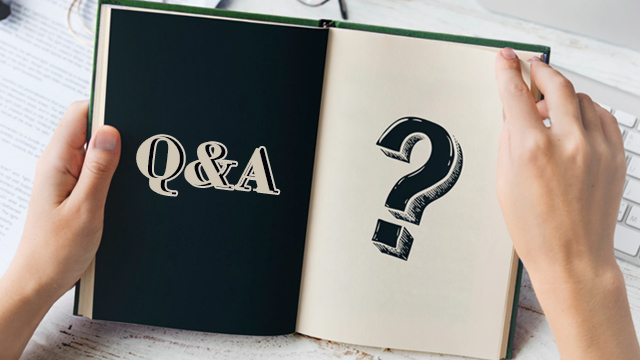 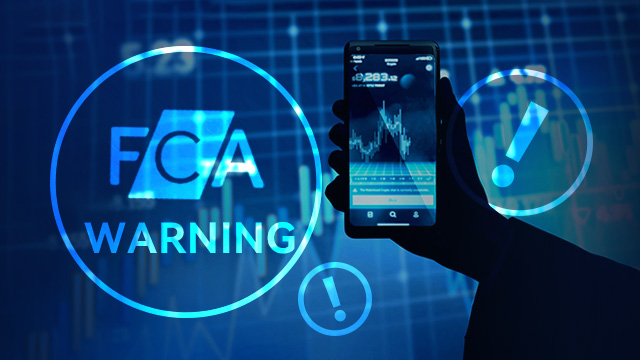 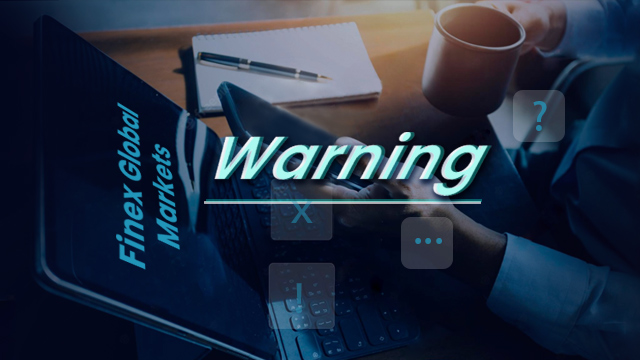 Watch Out! Your Money in Finex Global Markets is at Risk! 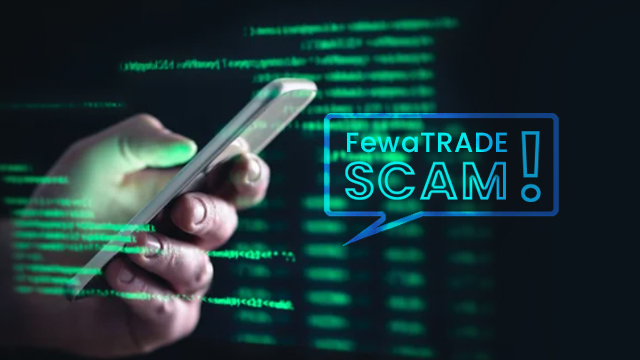