Exness Posts $879 Billion of Trading Volumes for August, down 10% MoM

Forex and CFDs broker Exness released that its trading volumes for August 2021 stood at $879 billion, falling 10% compared with that of July at $974 billion, which remained the top this year.

In August, Exness has made several senior appointments, including Ahmed Badr as Sales Team Lead for MEA, Wael Makarem as Senior Market Strategist for MENA, Patricia Gómez as Business Development Manager, and Marko Jagustin as Head of Liquidity Provision. 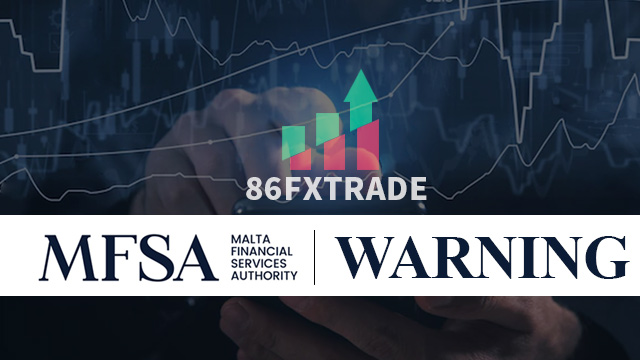 Regulated in Many Countries? 86FXTRADE is Warned by MFSA 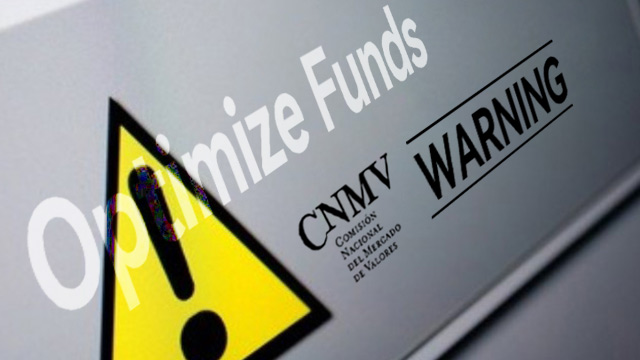 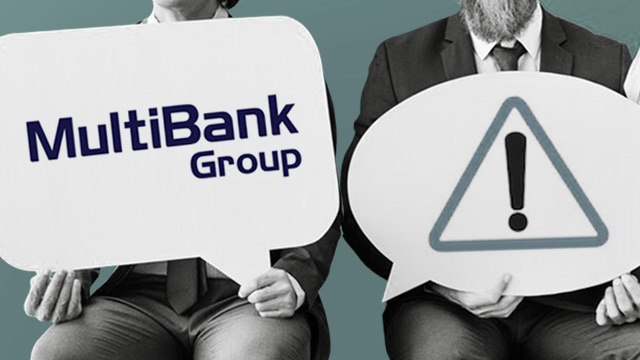 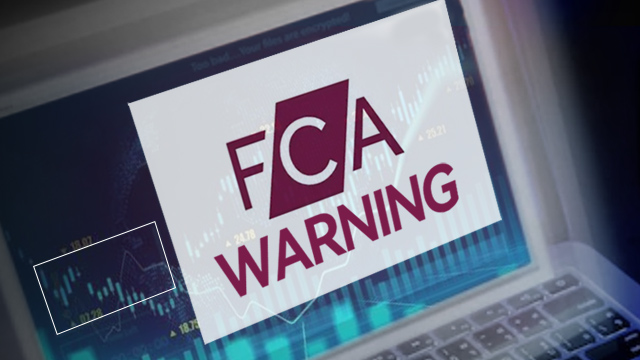