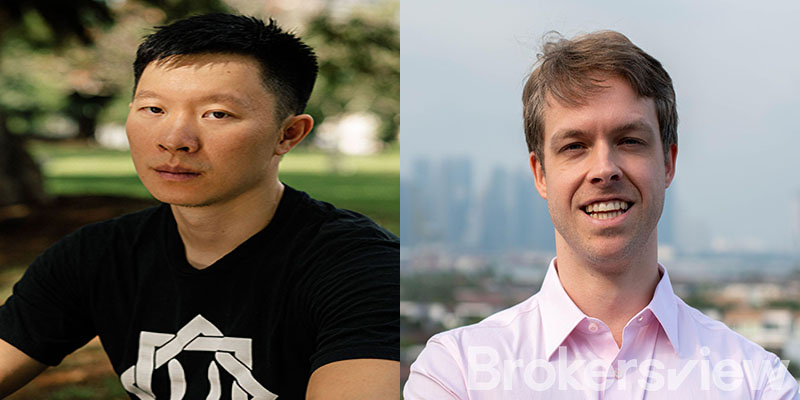 Su Zhu and Kyle Davies, founders of the bankrupt crypto hedge fund Three Arrows Capital (3AC), are seeking a $25 million investment to set up a new crypto marketplace called GTX. In addition to the two founders, the team for the new project includes Mark Lamb and Sudhu Arumugam, co-founders of cryptocurrency exchange CoinFlex.

The new project is said to aim to dominate the crypto claims market within two to three months of its launch. The idea is to allow customers of bankrupt FTX, as well as other insolvent corporates' customers, to access funds and invest again, Zhu said. The new platform is designed to "verify and tokenise" customers' claims, allowing them to use them as collateral, he added.

The two founders said, “Creditors may continue to hold their claims to maturity or elect to sell them to crypto, while using these claims as margin capital.” He estimates the size of the claims market at $20 billion. 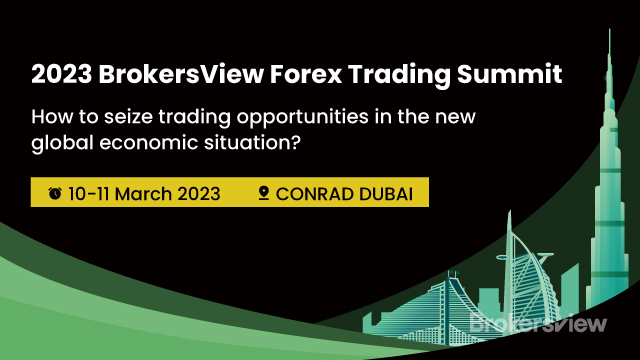 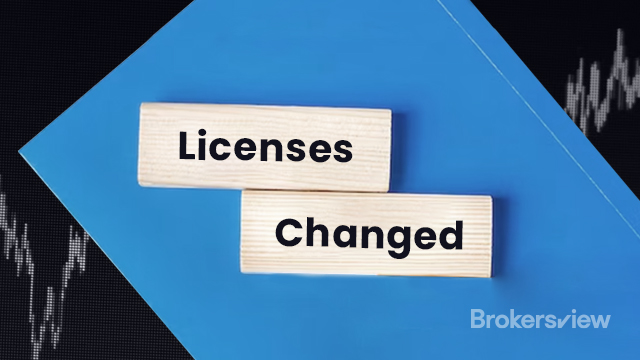 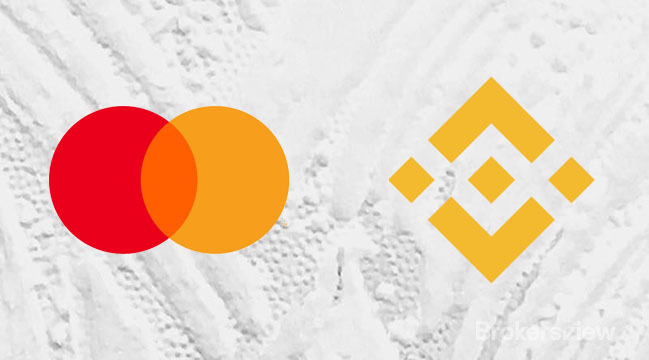 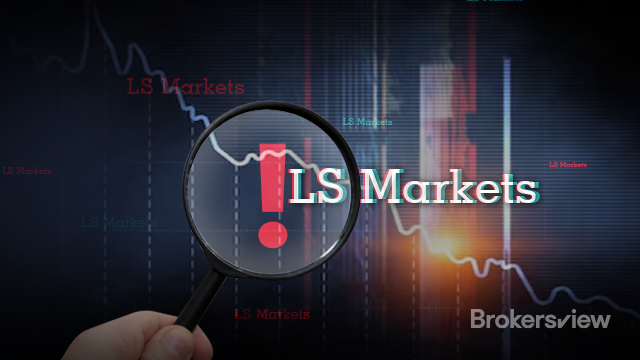 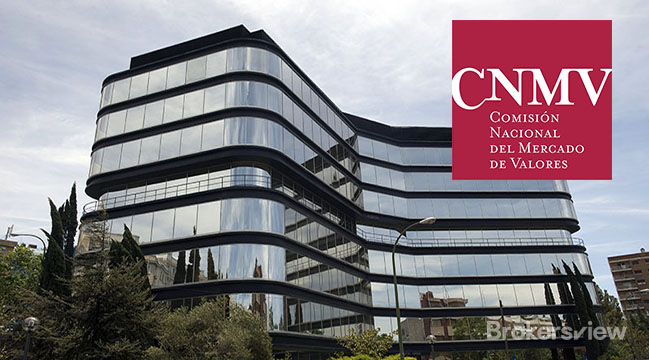