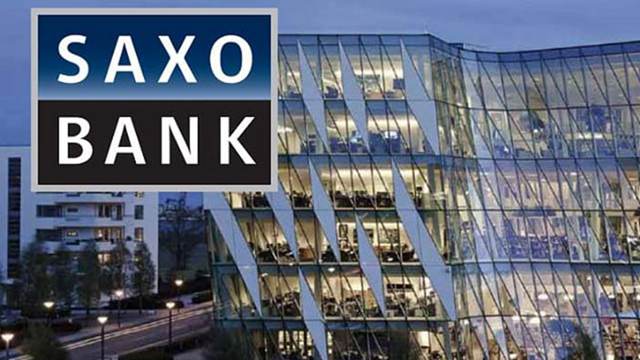 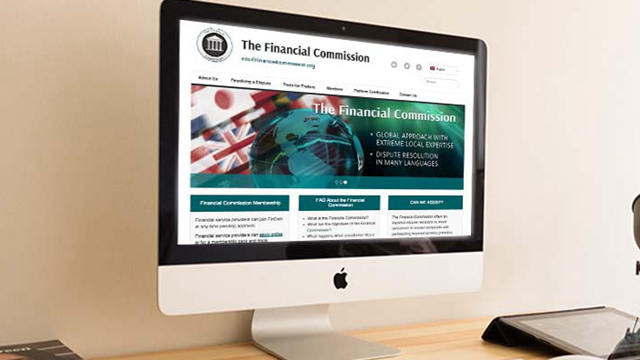 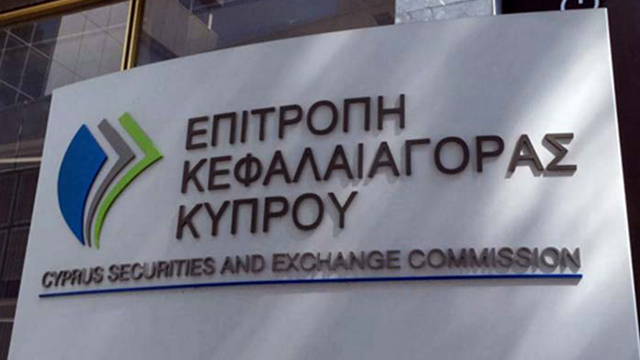 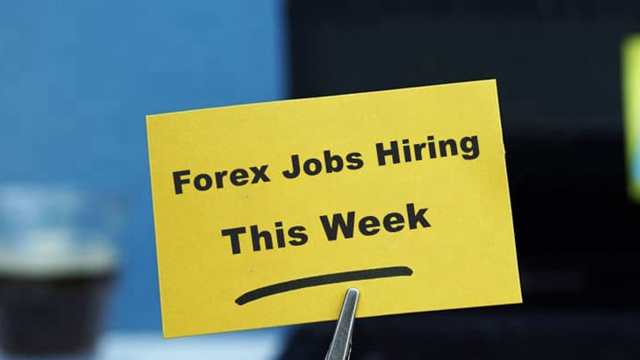 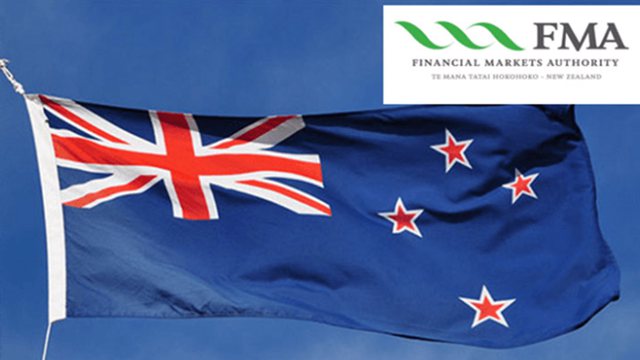 Unlike other athletes taped as brand ambassadors by brokers, Daniel joined Swissquote in a totally different role.

Based on the information offered on his LinkedIn profile, he has been with Swiss club Genève-Servette HC for nearly 11 years, where he has wan various titles and become popular. From May 2019 to April 2021, he was at SC Rapperswil-Jona Lakers, playing for the club until his retirement.

Daniel graduated from Michigan State University, with a Bachelor's degree in Finance. Moreover, he has had internships at Voutsaras Financial, responsible for administrative management and maintenance of client portfolios, and at EFG Bank, as Junior Account Manager. All this makes him perfect to start a new stage in the financial industry.

"We are very proud that Daniel Vukovic has decided to join Swissquote for the 2nd chapter of his career," said Muamar Behnam, Director and Head of Sales HQ at Swissquote Bank. "We hope that our new Junior Relationship Manager will be as successful with us than he was during the thirteen years spent on the ice hockey rinks of Geneva and Rapperswil.