Axiory Global to Lower Leverage on CHF Pairs to 1:20 - BrokersView
Sign In

Axiory Global to Lower Leverage on CHF Pairs to 1:20 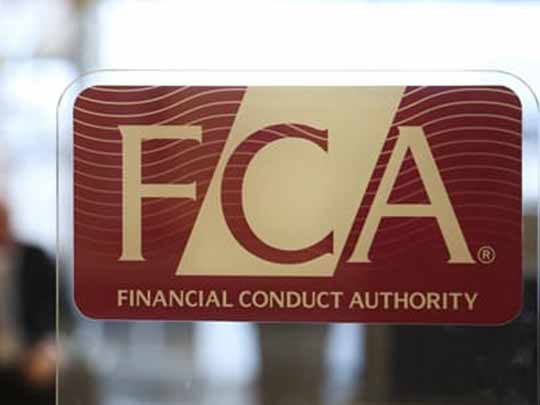 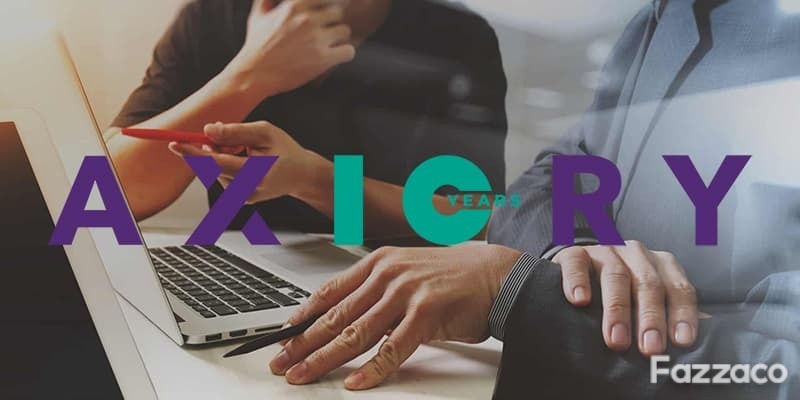 Axiory Global, a licensed industry leader that has been serving traders for a decade, announced that it will lower the leverage on all CHF pairs to 1:20 as of Friday, August 27th.

Axiory Global has been serving traders across the globe since 2012. The firm offers a savvy, friendly and intuitive space for accessing Forex, CFDs, and direct investments, where clients' needs always come first.

According to the announcement, there may be an increase in market volatility in all CHF currency pairs due to increased speculation around potential Swiss National Bank (SNB) actions in financial markets in the weeks ahead.

Since 2015, the SNB has been purchasing foreign currency-denominated securities to try to curb the rising value of the franc. In July, their reserves surpassed 1 trillion Swiss francs for the first time and their investment portfolio became one of the most expanded balance sheets among Central Banks in terms of foreign currency holdings.

While the SNB is not alone among central banks in expanding its balance sheet in recent years, it stands out because it invests almost a quarter of its reserves in foreign equities rather than government bonds.

"Adequately managing risk means to be proactive rather than reactive, by analyzing risks both in terms of impact and likelihood, utilizing specialized expertise in the interest of both the firm and its clients," said Axiory Global CEO Roberto d’Ambrosio.”We at Axiory pride ourselves on prioritizing the stability of our trading environment and the safeguard of our clients' trading and assets over any other element.”

In addition to Axiory Global, Admiral Markets has also issued a volatility warning to its clients who trade Swiss Franc (CHF).